20% off Full Size Blenders through Sunday with code BLENDIT20 >> Details.

20% off Full Size Blenders through Sunday

Walking Toward a Healthier You

Small, healthy lifestyle changes can go a long way. From cleaning up your diet to doing 30 minutes of exercise a day, you can stop serious disease in its tracks and reduce your risk of metabolic syndrome.

According to the National Institutes of Health, metabolic syndrome is a cluster of metabolic risk factors that puts you at greater risk of developing heart disease, or other health problems, like diabetes and stroke. While you can have any one of these conditions on its own, they tend to occur together. If you have at least three metabolic risk factors or are on medication to treat these conditions, your doctor may diagnose you with metabolic syndrome and can help guide you to the lifestyle changes you need to become healthier.

While there are medications to help treat these conditions, some patients don’t want to rely on them. But here’s the thing – one cannot cut medications unless the body gets more exercise.

The National Institutes of Health funded the STRRIDE study, or Studies of a Targeted Risk Reduction Intervention through Defined Exercise, which highlighted the benefits of exercising. In this study, researchers examined the effects of varying amounts and intensities of exercise on 171 middle-aged, overweight men and women. They were divided into three groups: two that exercised and one that didn’t.

The study showed that even a tiny amount of physical activity was better than none. People who exercised the least – a 30-minute walk, 6 days a week for a total of 11 miles – gained significant health benefits. Those who exercised the most and jogged 17 miles each week gained slightly more benefits in terms of lowered metabolic syndrome scores. People in the non-exercise group gained weight and had statistically significant increases in their debilitating diagnoses, while the participants in the other two groups, at both levels, lost weight and saw improved health.

At the start of the study, 41 percent of the participants met the criteria for metabolic syndrome. At the end of the 8-month exercise program, only 27 percent did and all of the exercisers lost inches around their waistlines. Those in the inactive group gained an average of one pound and a half-inch around the waist. “That may not sound like much, but that’s just six months. Over a decade, that’s an additional 20 pounds and 10 inches at the belt line,” wrote Dr. William E. Kraus, a cardiologist from Duke University and the study’s principal investigator.

Johanna L. Johnson, a clinical researcher at Duke University Medical Center, stated that there was a prevalent decline in metabolic syndrome diagnoses. “It’s also encouraging news for sedentary, middle-aged adults who want to improve their health. It means they don’t have to go out running four or five days a week; they get significant health benefits by simply walking around the neighborhood after dinner every night,” Johnson said.

Whether or not you’re at risk for metabolic syndrome, adding exercise to your lifestyle offers plenty of health benefits. Something as simple as taking a brisk walk after dinner can help you better manage your weight, reduce your risk of heart disease and diabetes, and shed excess fat in the waist area over time. Combine exercise with a healthy, balanced diet and you’re well on your way to a healthier you! 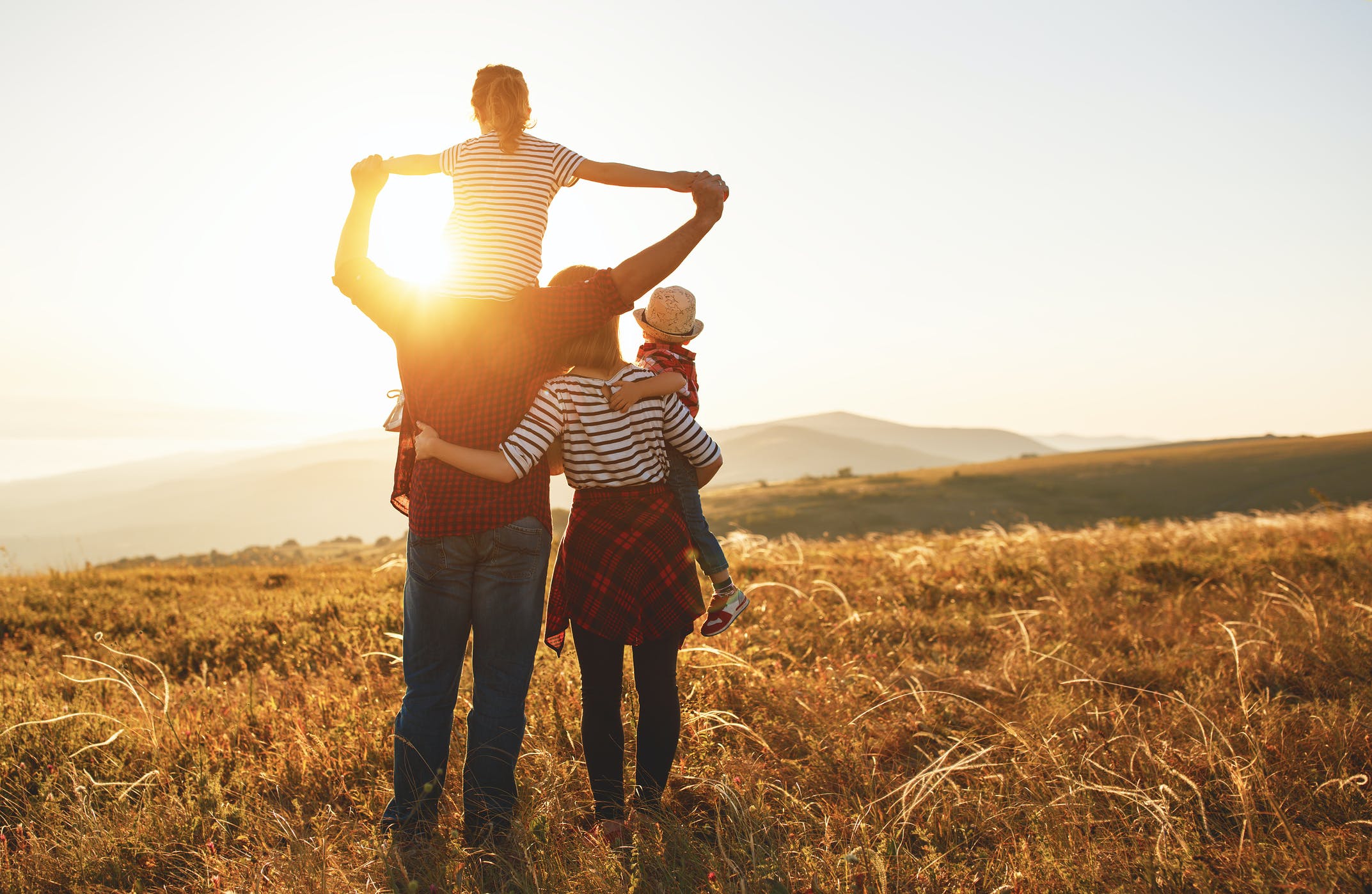 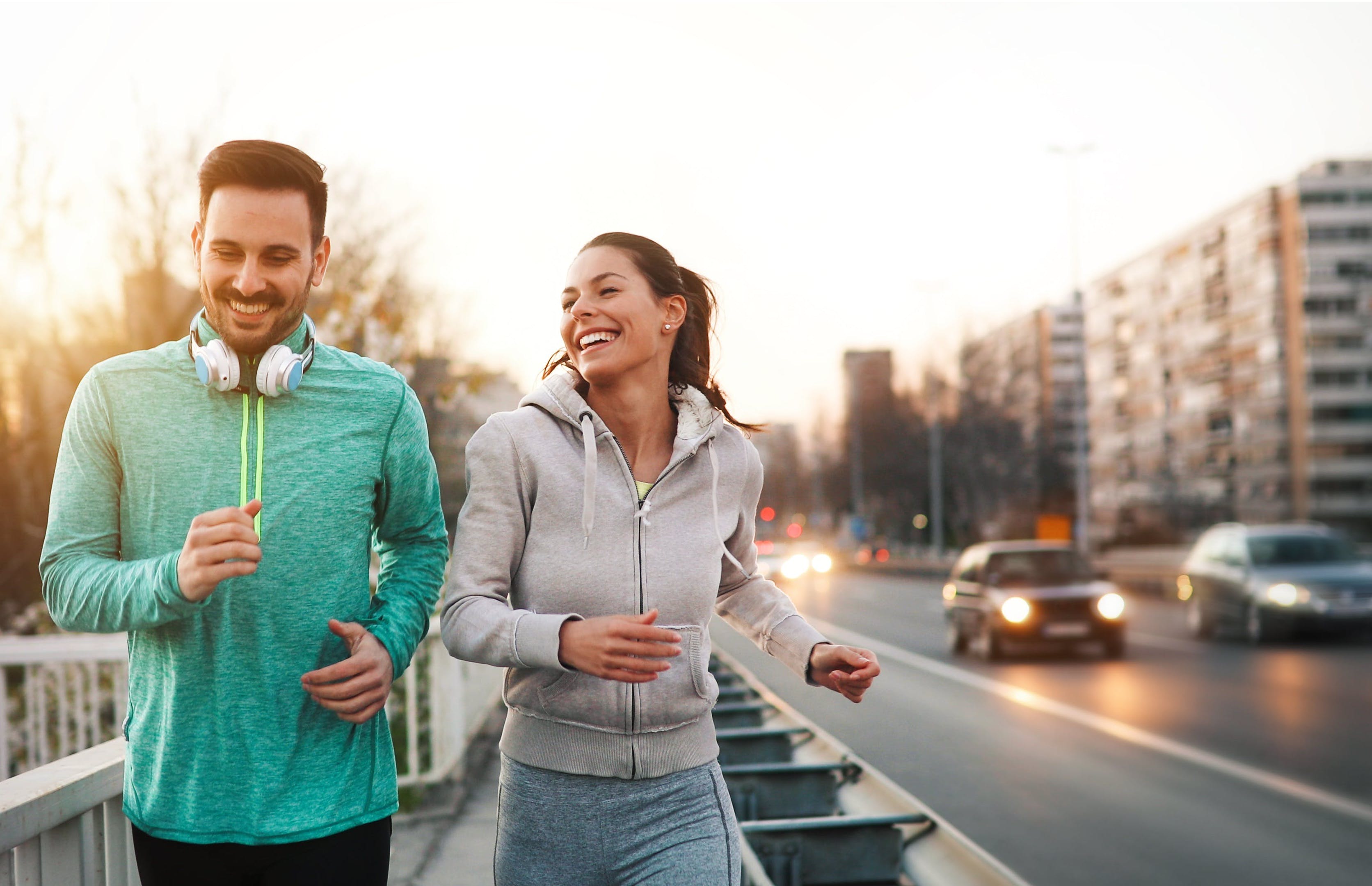 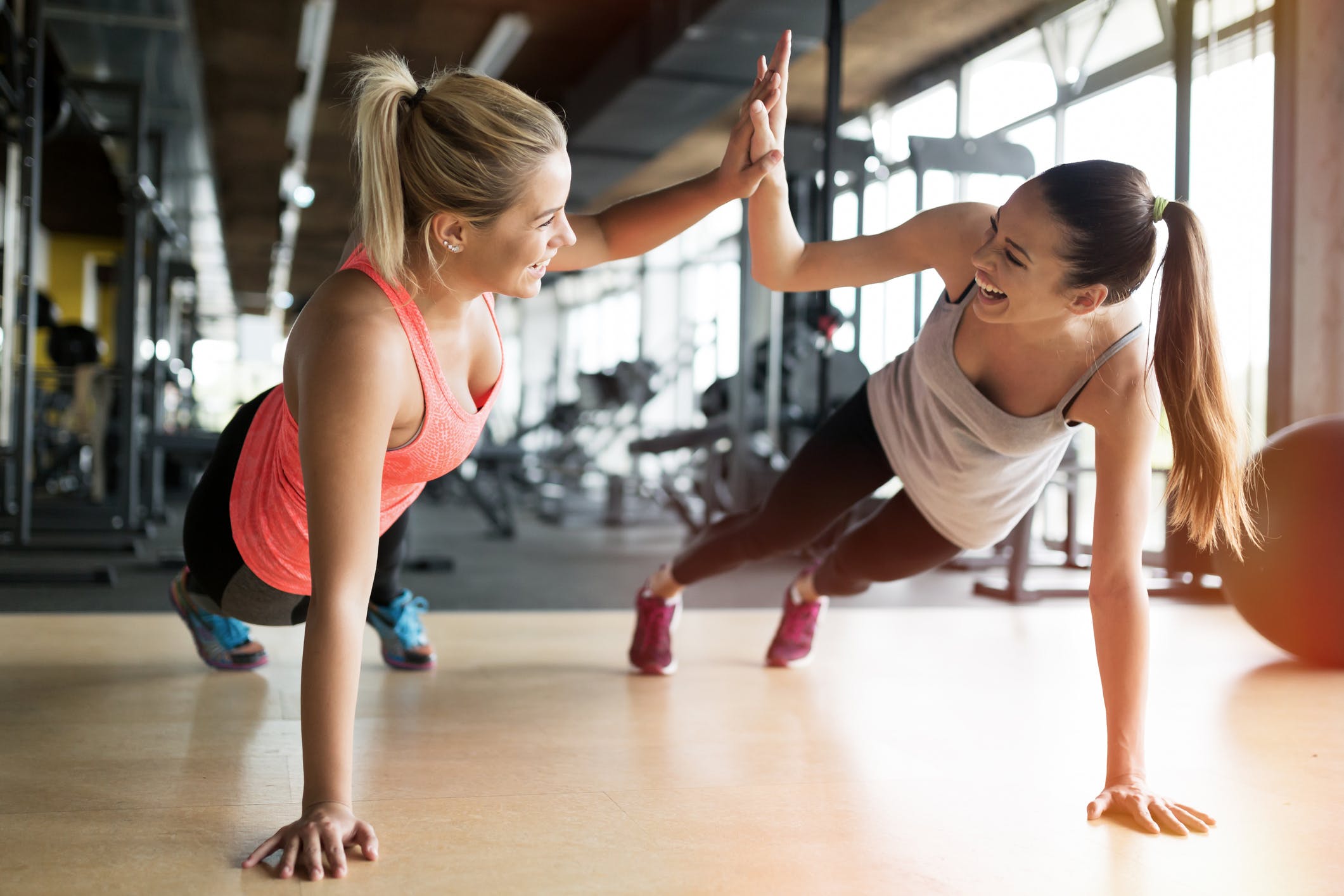 How to Maintain Digestive Health While Fueling for Workouts