20% off juicers now through Monday with code JUICE >> Details.

20% off juicers now through Monday

7 Ways Turmeric Can Beautify Your Skin

Can you dry up pimples, fade dark spots, slow the aging process, and protect yourself from dangerous UV rays, all with one natural ingredient?

The Ancient Secret: Turmeric for Skincare

If you’re talking about turmeric — a key ingredient in curry — the answer is yes.

Though this relative of ginger has been around for thousands of years, turmeric has enjoyed renewed popularity lately thanks to recent research that has confirmed its amazing array of health benefits.

Studies have shown that curcumin, the compound in turmeric responsible for its orange color, may reduce the risk of heart attack, ease joint pain, delay the onset of type 2 diabetes, help improve memory in dementia patients, and even help slow or stop the growth of cancer cells.

Building on these findings, new research has also made some exciting discoveries about what turmeric may do for the skin.

Below are seven big reasons why you may want to add this spice to your next homemade mask!

Modern medicine has embraced turmeric, with over 3,000 publications dealing with the root over the past 25 years. Some of the most recent studies have involved turmeric’s effects on the skin. In addition to scientific evidence, we have other clues as to how turmeric may help us to look younger.

In a 2009 animal study, researchers applied turmeric extract to skin that had been damaged by long-term, low-dose ultraviolet radiation. They found that it protected the skin from UV rays, prevented the formation of wrinkles, helped retain skin elasticity, and reduced the appearance of dark spots. Wow!

Two years later, a study had turmeric extract mixed into a skin cream and then applied to the skin for six weeks. Results showed that the cream protected the skin from the sun and also improved its ability to naturally moisturize itself. The researchers suggested that the extract could be incorporated into sunscreen formulas.

Turmeric appears to have natural oil-controlling properties. In 2013, researchers studied the effects of cream with turmeric extract on acne sufferers. They first evaluated the amount of oil, or sebum, on the skin of the volunteers. They then gave some participants the cream with the turmeric, and others cream without turmeric.

Results showed that those using the regular cream actually experienced an increase in skin sebum (more oil production) starting the sixth week of the study. Those using the turmeric cream, on the other hand, experienced a reduction in skin oil starting in the fourth week of use, and that reduction reached 25 percent by the end of the 10-week study period.

Research is still new in this area, but if you have oily skin that frequently breaks out, try adding turmeric extract to your homemade masks to see if it helps. If you’re using the powder, be sure to mix it with other ingredients, otherwise, it may leave a yellow stain on your skin over time.

Here’s another reason manufacturers would be wise to add turmeric to sunscreens — it has anti-carcinogenic properties.

A few studies have looked at skin cancer, in particular. In 2011, for example, researchers pretreated mice with curcumin extract for three days. They then injected skin cancer cells into the treated areas and measured the resulting tumors.

Results showed that in the control mice, tumor volume increased 2.3 times faster than in the mice that received the 15 mg curcumin extract. Researchers concluded that curcumin inhibits the growth of skin cancer cells and blocks tumor progression.

An earlier study found similar results, with curcumin killing and stopping the growth of melanoma skin cancer cells. Melanoma is the most deadly form of skin cancer.

Turmeric has a long history of being a wound-healer. Whether it was a bruise, insect bite, infected wound, or even mouth inflammation, a turmeric salve or paste was the answer.

Modern research has confirmed that this is a good idea. A 2005 study found that turmeric paste was just as effective as honey in healing wounds, helping the skin heal faster than it would have without the application of either substance. An earlier study compared turmeric with coconut oil and a control, and found that turmeric was more effective at helping the wound to close and heal.

In 2012, researchers tried curcumin patches on wounds and found that it not only improved healing time, but it also helped the skin repair itself, encouraging the production of collagen and promoting tissue regeneration.

Curcumin has a natural anti-inflammatory action, which we now know can help treat the symptoms of psoriasis.

In 2008, researchers reported that after giving 12 patients with psoriasis 4.5 grams a day of oral curcuminoid C3 complex, two of them showed an 83 to 88 percent improvement in their symptoms. Researchers suggested that larger studies may show more significant results.

A later study did just that — researchers gave oral curcumin 30 patients with psoriasis, and another 30 received a placebo. Results showed that the curcumin cut levels of inflammation in the blood by half and improved symptoms.

6. Delays the Appearance of Aging

“Curcumin can counteract the pro-inflammatory state,” researchers wrote, “which is believed to participate in many age-related diseases.”

It makes sense that the topical application of turmeric may also help delay the appearance of aging on the skin.

In a second study, women aged 25 to 55 were able to reduce the appearance of age spots by an average of 15 percent after eight weeks of using a cream with turmeric twice daily.

Both of these studies were supported by a company marketing the creams, so we have to consider that when looking at the results. As we wait for more research to be completed, though, it makes perfect sense that turmeric in a skin cream would have anti-aging properties.

Tired of age spots and melasma? Turmeric may help.

The spice seems to be able to affect melanin, which is the substance in the skin responsible for pigmentation. If you have melasma, you have too much melanin on your cheeks, chin, and forehead. Age spots are also created by too much melanin in one place.

The curcumin in turmeric seems to block the activation of proteins that increase and regulate melanin production. In a 2009 study mentioned earlier, researchers found that curcumin extract not only protected from UV rays but also prevented the formation of pigmentation caused by UV radiation.

A later 2013 study looked at the ability of curcumin to inhibit “tyrosinase,” which is an enzyme involved in the production of melanin. They found that it did indeed inhibit the activity of the enzyme, at a level comparable to other ingredients used in common products that help prevent hyperpigmentation.

Another study also compared a cream containing curcumin against a cream with four percent hydroquinone (a common lightening ingredient) in 50 human subjects and found that while both showed comparable lightening effects after four weeks, the hydroquinone cream caused mild to moderate adverse effects, while the curcumin cream did not.

All in all, we saw that this root has definitely earned its recent hype. 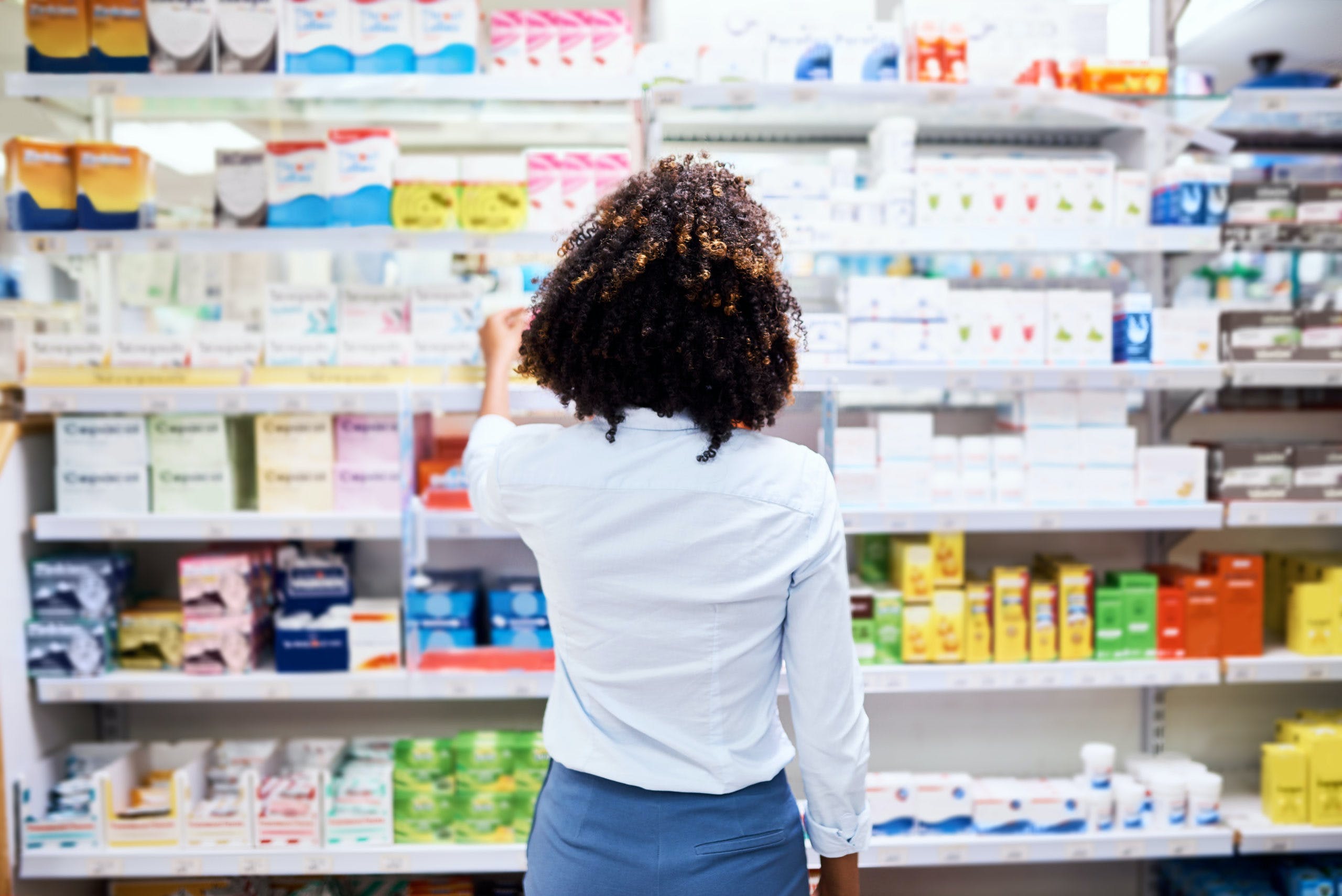 What’s the Deal with Collagen? 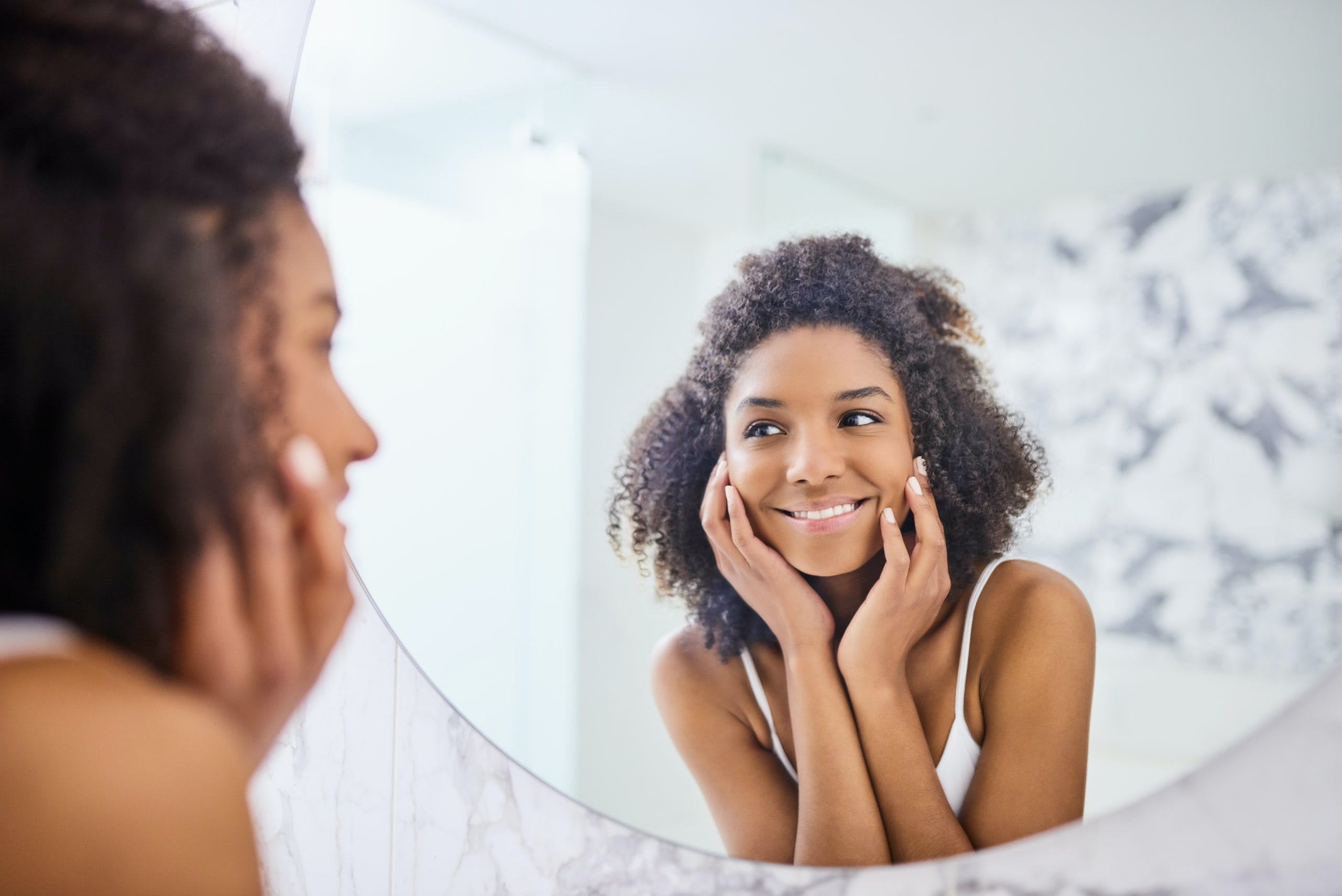 Your Guide to Glowing Skin from the Inside Out 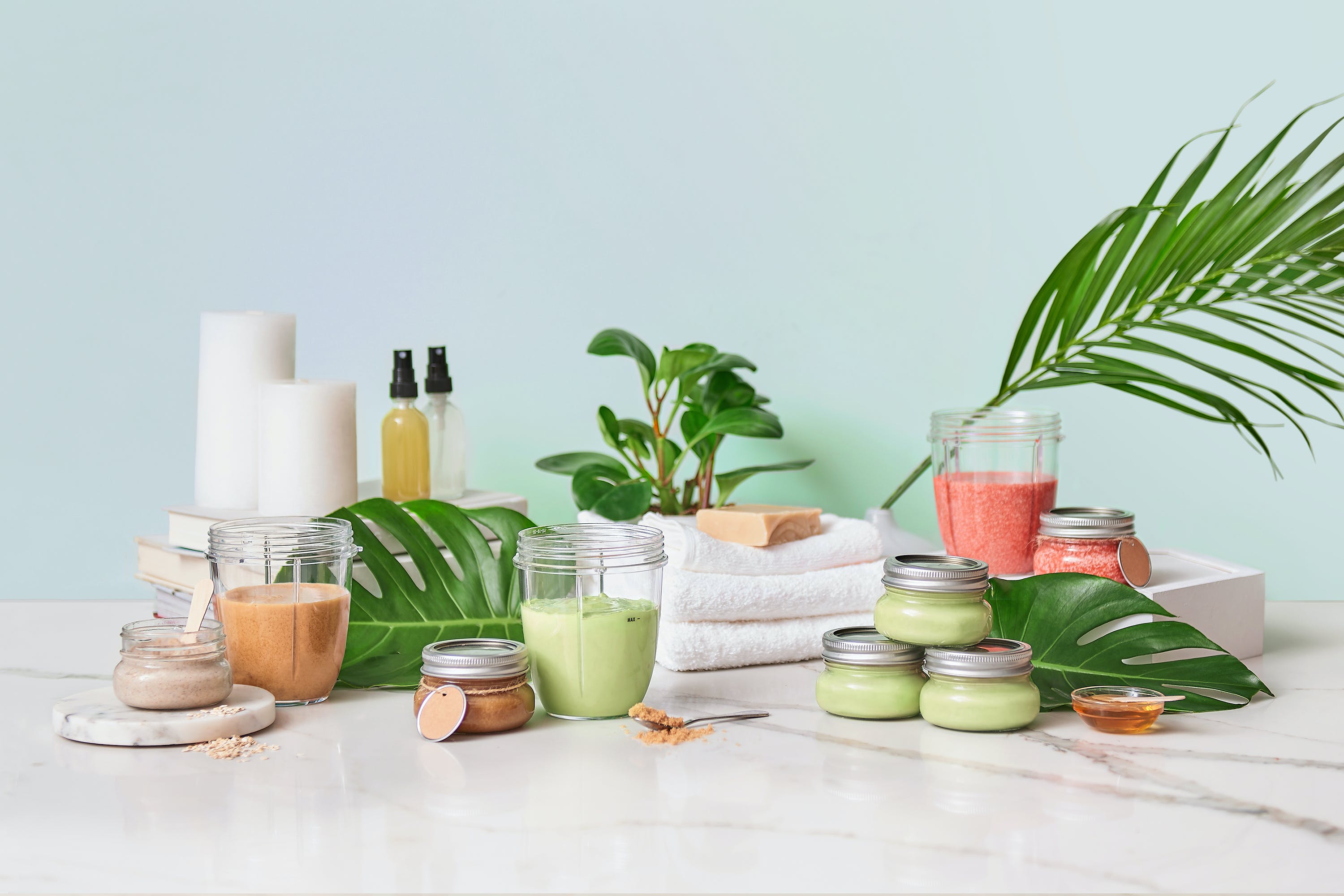 DIY Natural Beauty Products Made in Your nutribullet