20% off + free shipping on all superfoods with code SUPER20. Details.

Athletes are often believed to be the embodiment of peak health, which is why it's easy to overlook the fact that many young athletes deal with eating disorders. The British Journal of Sports Medicine released statistics that showed that an unsettling 18 percent of young athletes suffer from an eating disorder compared to 5 percent of the general population. We are not only seeing signs of anorexia, bulimia, and binge eating, but we’re also finding that some young athletes combine over-exercising with these disorders.

Eating disorders can cause devastating blows to an athlete’s performance and health in so many ways, including:

The causes of eating disorders vary for each person. Young athletes experience a lot of pressure to perform at high levels while trying to adhere to the “ideal” body image that their coaches, teammates, and society as a whole have of athletes. They also tend to have strong work ethics and are determined to improve in their sport, which makes it even harder to treat their eating disorders if they take their diets just as seriously.

Educating key players like athletes, coaches, athletic administrators, and parents on nutrition is crucial in the prevention and management of eating disorders. The National Collegiate Athletic Association (NCAA), for example, has provided educational materials to prevent disordered eating among their athletes. For some, all it takes is the knowledge that dietary restrictions and over-exercising will negatively impact performance in sports to start adopting effective sports nutrition.

The bottom line is to be aware of the signs and symptoms of potential eating disorders and promote a healthy, balanced diet to ensure that young athletes can continue performing at their best. 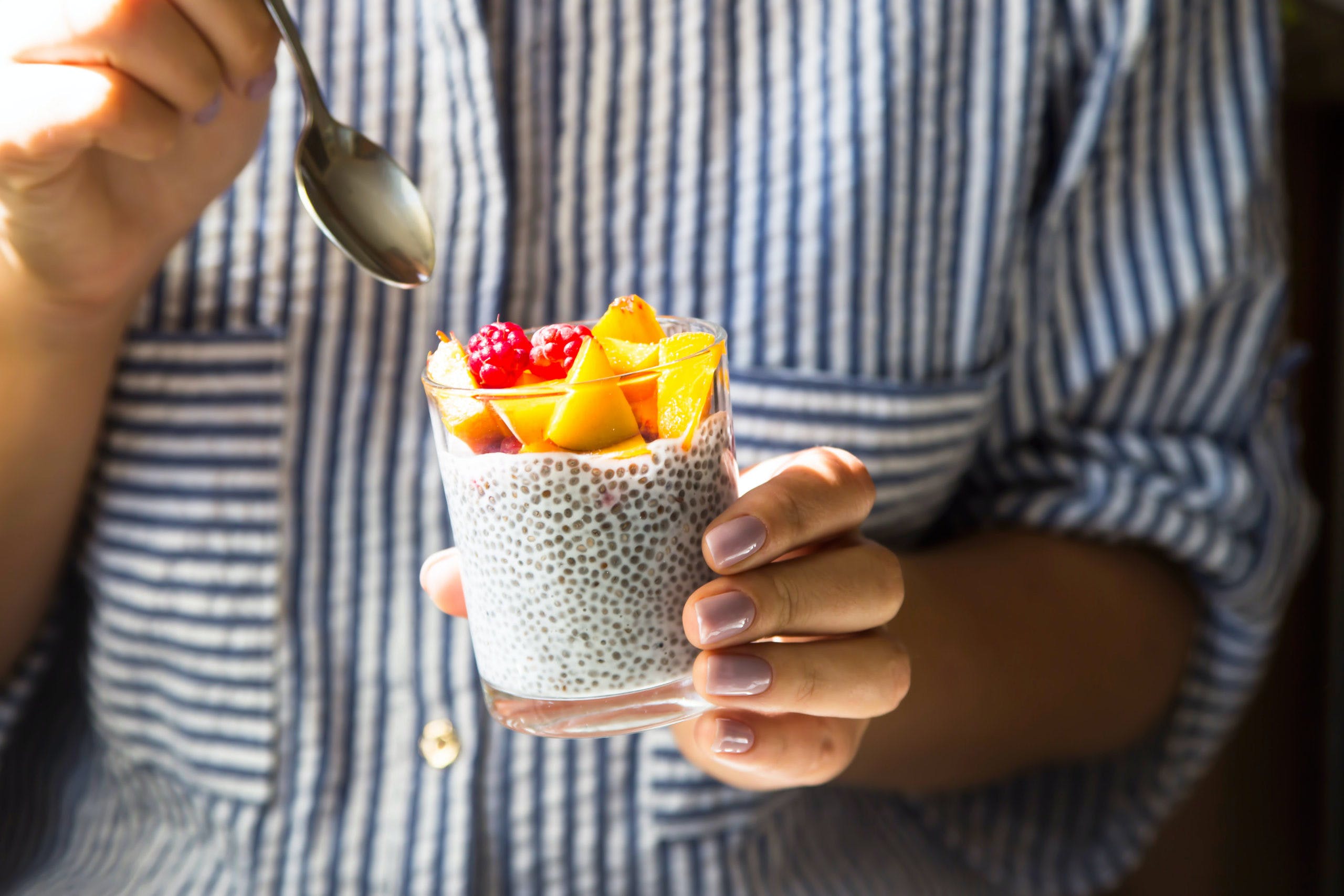 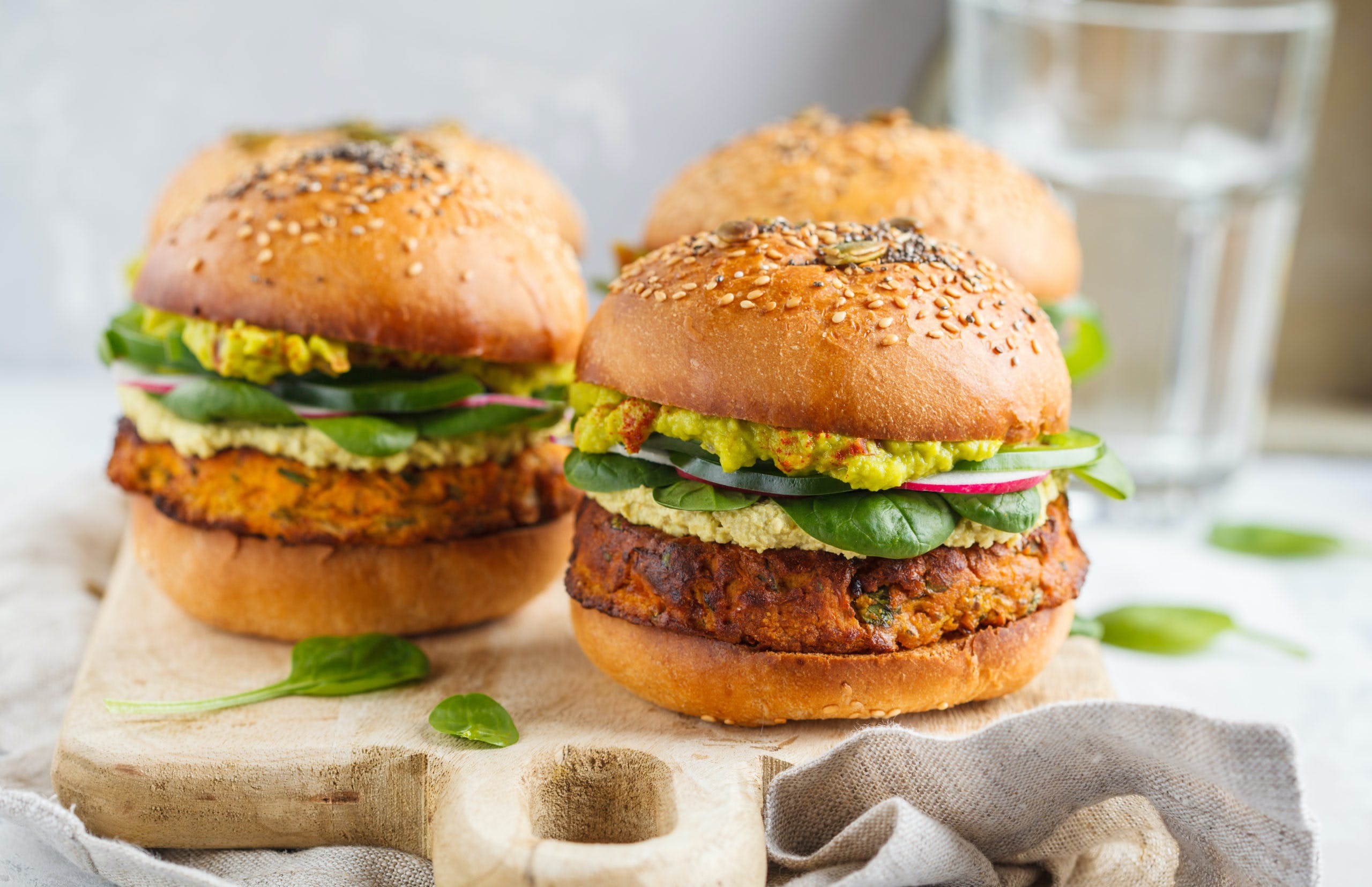 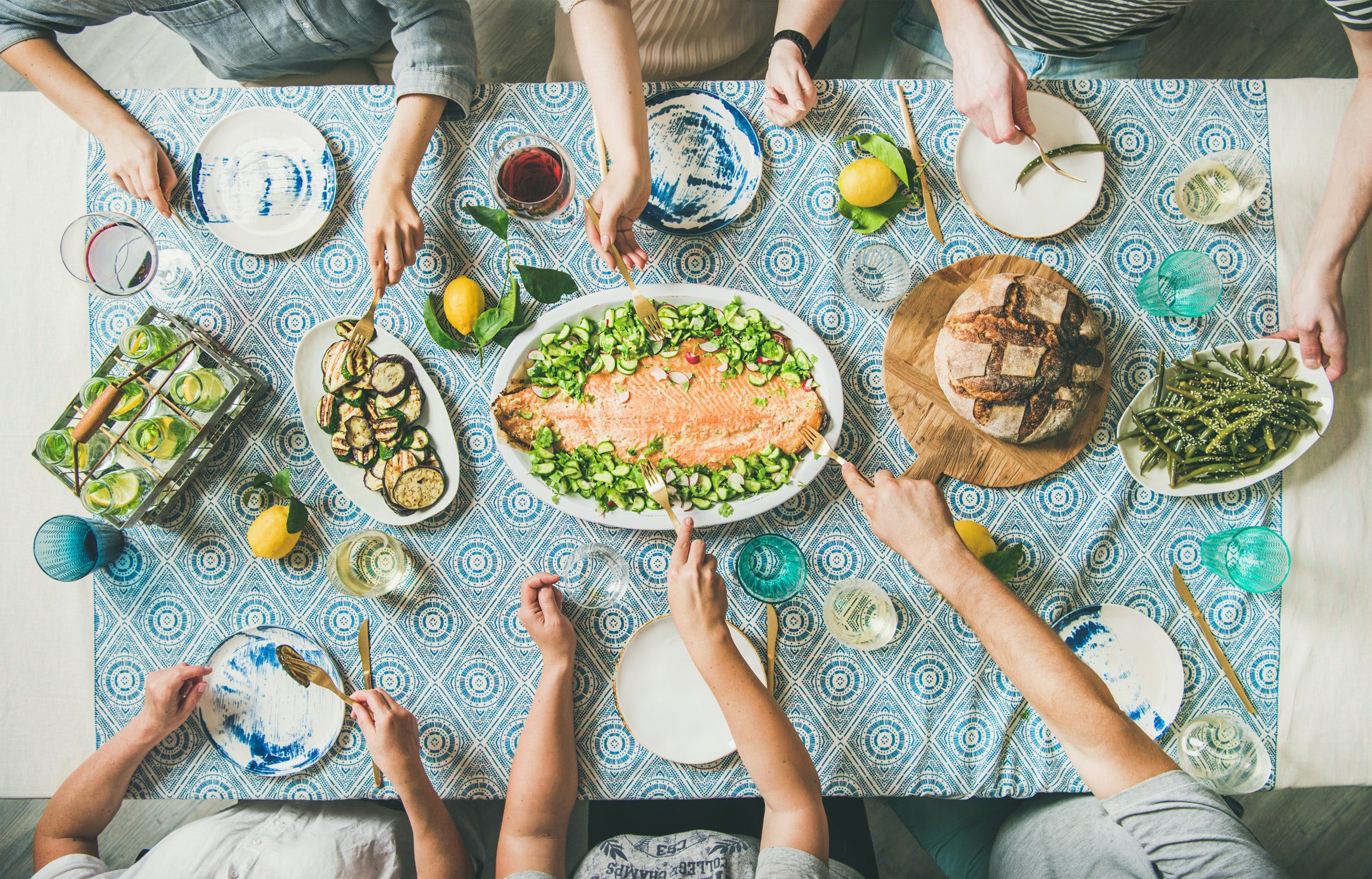 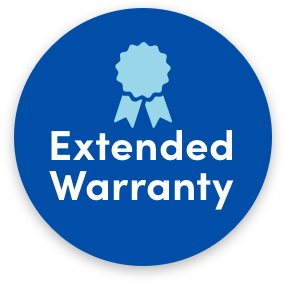