20% off juicers now through Monday with code JUICE >> Details.

20% off juicers now through Monday

Sugar in All Its Forms

Sugar is, unfortunately, an all-too-common additive in our food supply. Aside from its obvious presence in desserts and sweets, it’s also frequently added to savory snacks and spicy sauces, salad dressings, marinades, and more. It can be difficult to avoid, especially since it’s not always labeled in a straightforward manner.

Particularly in the case of packaged food, sugar is often listed by another name altogether. Whether it’s called high-fructose corn syrup, sucrose, treacle, agave, cane juice, or caramel, added sugar in all its forms is best avoided, especially if you’re looking to lose weight and maintain steady energy levels.

Here’s a guide to the most common forms of sugar additives, what they’re found in, and how to avoid them altogether.

Note: Here we’re talking about added sugars. Those naturally present in fruits and vegetables aren’t as much of a concern. If you choose to use sweeteners, it’s best to choose the most basic form of a food and add minimally processed sweeteners yourself to control the amount you’re ingesting (a tsp of honey in tea, for example, or a small drizzle of maple syrup over plain, home-cooked oats).

Derived from the agave plant (the same plant used to make tequila), agave nectar is often touted as a “healthy” sweetener. The validity of this claim has not been established, and ultimately, its sugars act like any others once they enter the bloodstream. Since it has a similar consistency and sweetness to honey, it’s often used as a vegan stand-in for honey and honey products.

We often think of sugar cane as the primary source of sugar, but a significant portion of our sugar supply is actually derived from sugar beets. Despite the healthy association we have with beetroot as a vegetable, beet sugar is extracted from different variety of beet, and looks and tastes nearly identical to standard, refined cane sugar.

Evaporated cane juice and cane juice crystals refer to the same product: sugar granules created by boiling/evaporating the juice from sugarcane. While evaporated cane juice/crystals are slightly less processed than refined white sugar, there’s basically no difference between the two from a nutritional standpoint.

Found in everything from cereal to soda, syrup refers to any solution of sugar in water. Whether naturally derived like maple syrup, or chemically processed like high-fructose corn syrup, all syrups present a concentrated amount of sugar in liquid form. Other popular food additive syrups include brown rice syrup, barley malt syrup, and golden syrup. While some of these are considered “natural” (minimally processed), it’s best to avoid all forms when looking to lose weight.

“-Ose” is the suffix used in biochemistry to indicate the names of sugars on a chemical level, for example fructose, dextrose, glucose, galactose, lactose, maltose, and sucrose. These chemical compounds crop up in many combinations—lactose, for example is the naturally occurring sugar found in milk that is composed of a combination of glucose and galactose—but on a practical level, if you see anything with this suffix in an ingredient list, it refers to a sugar additive.

Honey has its benefits—from antimicrobial and antifungal properties to allergy defense to throat-soothing—but as far as sugar content goes, it’s one of the sweetest options available, containing more sugar per teaspoon than granulated sugar itself. If you’re looking to lose weight or moderate blood sugar levels, it’s probably best to skip the honey bear, no matter how cute it may be.

Start reading food labels to make sure you’re avoiding these sugars and sugar additives in your daily diet. By doing so, you’re preparing your body to thrive, maintaining your energy levels, and kicking your weight loss into high gear! 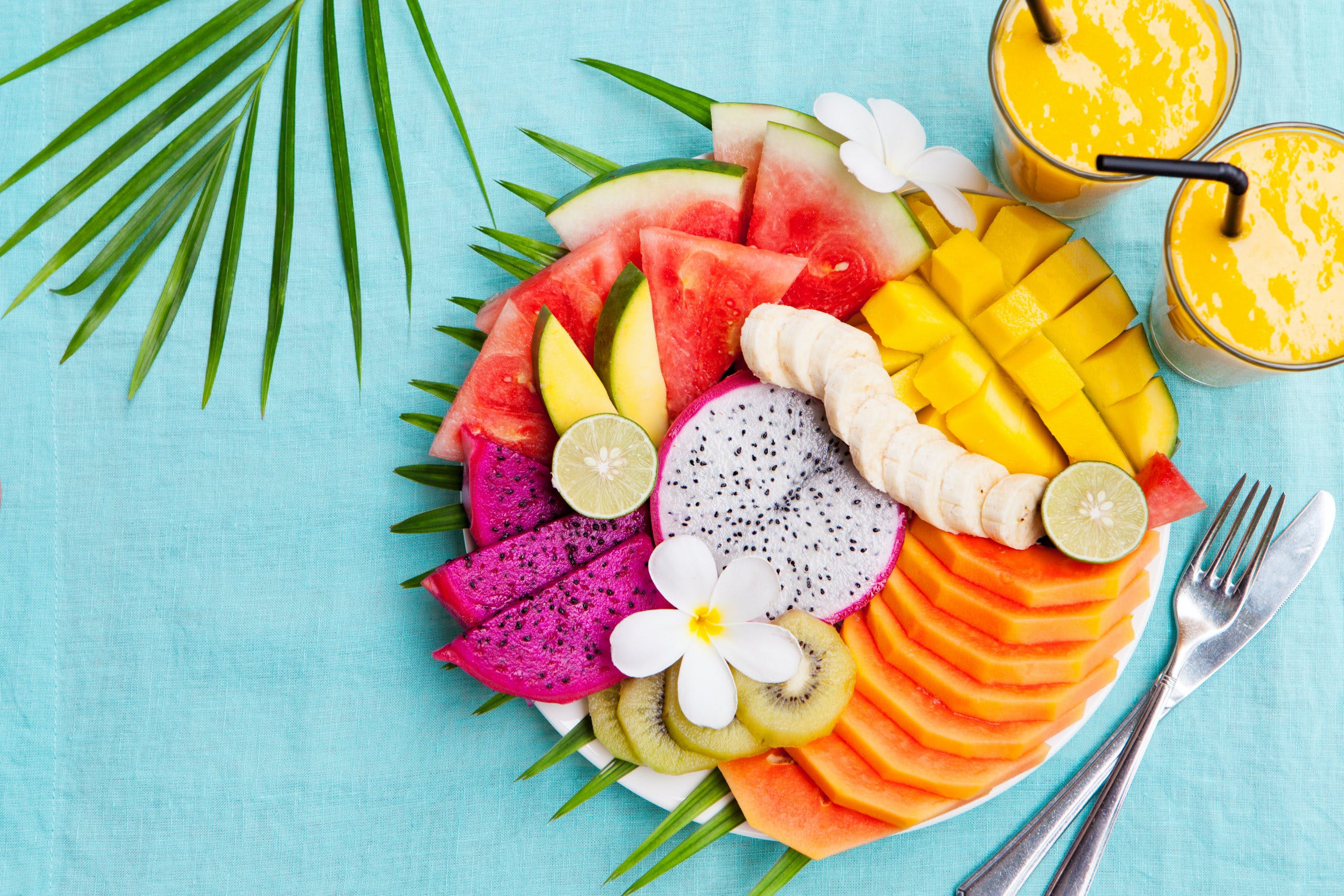