Summer is tomato season! However, that also means that it’s skin cancer season. Fortunately, a study at the Ohio State University has unraveled a possible link between eating tomatoes on a daily basis and a reduced risk of skin cancer. This news comes during the peak of tomato season when they’re so delicious that you can eat them as if they were an apple! It also come at a time when we are lathering up on sunscreen to avoid the dangerous rays from the sun.

The study, which was published in the Journal of Scientific Reports, was conducted on mice. Half the mice were fed tomato powder, or dehydrated tomato, every day for 35 weeks, while the other half were not. Both groups were exposed to ultraviolet rays. There was a 50 percent decrease in skin cancer tumors in the group that consumed the tomato powder compared to mice that didn’t consume the powder.

Researchers suggested that carotenoids may be responsible for this positive relationship between tomatoes and skin cancer. Carotenoids are the pigmenting compounds that give tomatoes their bright color. They may also protect skin against the life threatening damage from UV light. Past research suggested that eating tomato paste frequently and consistently can lessen the incidence of sunburns as well as skin cancer. This is also thought to be due to the presence of carotenoids.

Lycopene, the primary carotenoid in tomatoes, is the most effective of these pigments, according to past research. It’s also important to note that the lycopene found in a whole tomato had a far greater impact on preventing redness of a sunburn than supplemental lycopene did. This led researchers to believe that there are other compounds in tomatoes that contribute to its powerful impact.

Jessica Cooperstone, the co-author of this study, says that she’s excited about these findings because they support earlier research and illustrate the following statement: “Foods are not drugs, but they can possibly, over the lifetime of consumption, alter the development of certain diseases”. Cooperstone is currently continuing her research on tomato compounds beyond lycopene to delve into other possible health benefits.

Despite a low mortality rate, the American Cancer Society reports that non-melanoma skin cancers are the most common of all cancers, with more new cases each year than breast, prostate, lung and colon cancers combined. Nutritional interventions, therefore, are important to implement in order to reduce the cost and severity of treatment.

With tomatoes in peak season, this is the best time to enjoy them! If you’re not a fan of tomatoes, have no fear. There are creative ways to sneak them into your meals and smoothie so that you can reap all of their health benefits! 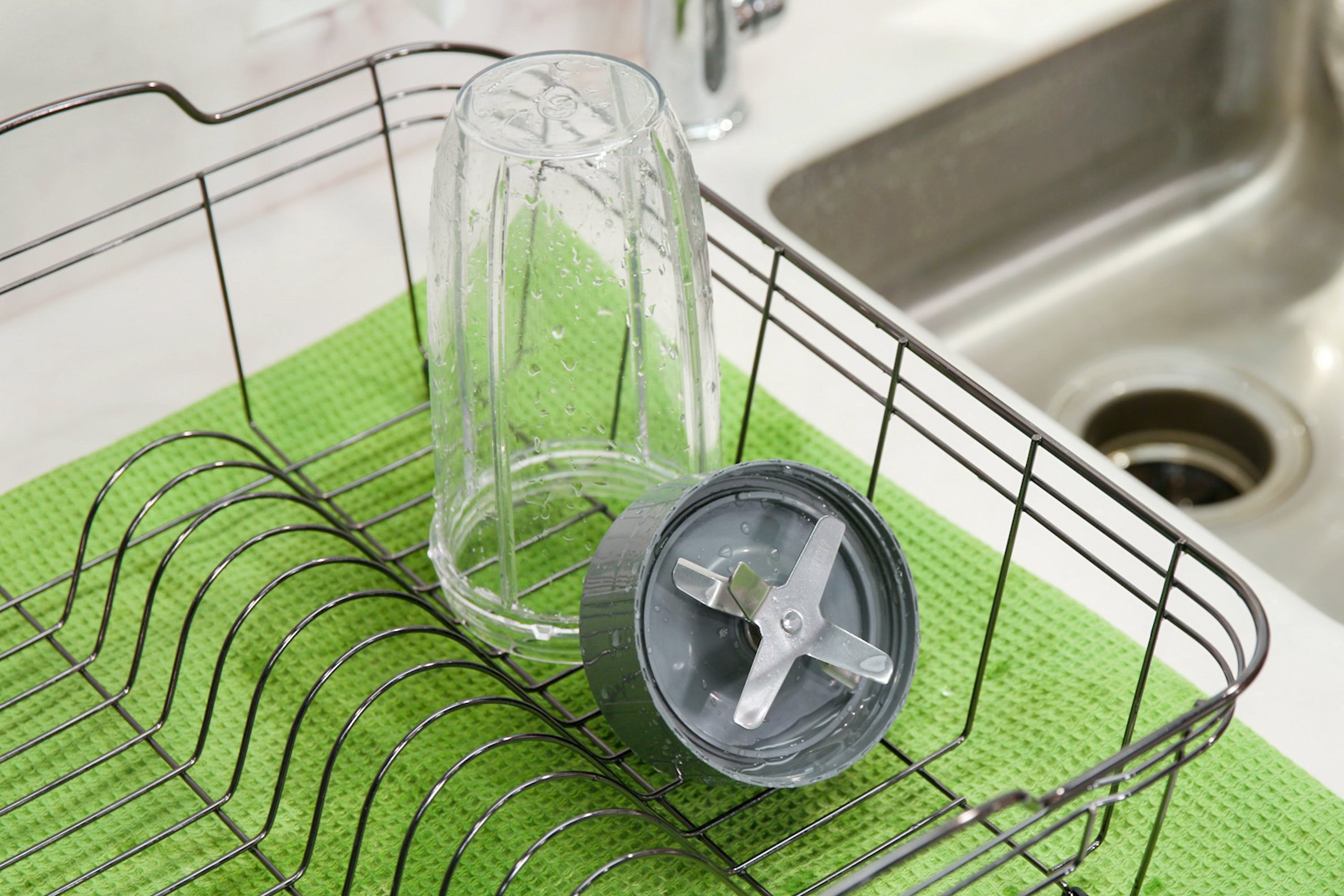 How To Clean Your nutribullet & magic bullet Blenders